Will Chinese travelers’ No1 position be ousted by Koreans?

China has been the biggest inbound tourism market for Vietnam for many years. However, the No 1 position has been shaken with the strong rise of the South Korean market. 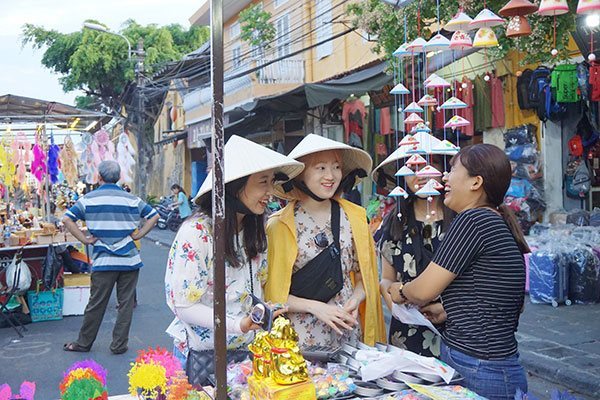 According to GSO, 2.89 million Chinese travelers came to Vietnam in the first seven months of the year, a decrease of 2.8 percent compared with the same period last year.

Analysts noted that over the last two years, South Korea not only has narrowed the gap in number of travelers with China, but also proven that it is the market with a higher growth rate.

In 2017, the number of Chinese travelers to Vietnam was 1.59 million higher than South Korean. The difference got narrower last year to 1.48 million, while it was 490,000 only in the first seven months of 2019.

Meanwhile, in the first seven months of the year, the number of Chinese travelers decreased by 2.8 percent, while South Korean travelers increased by 22.1 percent.

VNAT commented that the growth of the Chinese market is slowing down, while there are no new factors strong enough to ensure sustainable development.

Meanwhile, the South Korean market has shown breakthroughs in the last two years with the increase of 1 million more travelers each year.
.
Thoi Bao Kinh Te Sai Gon quoted travel firms as reporting that there is a shift of Chinese tourist flow in some destinations in Southeast Asia, though the trend is not very clear.

Not only Vietnam and Thailand, which are the two biggest destinations for Chinese travelers, but other places have also witnessef a decrease in number of travelers from the market.

Travel firms and marketing experts agree with VNAT that there are still big opportunities to exploit to increase the number of South Korean travelers. However, they noted that South Koreans tend to follow the crowd when choosing destinations. Therefore, the number of travelers soar when a trend grows, but drop rapidly when the trend becomes outdated. 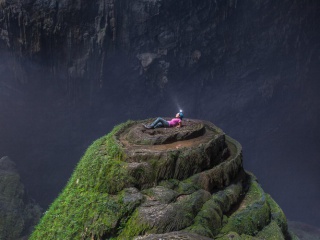 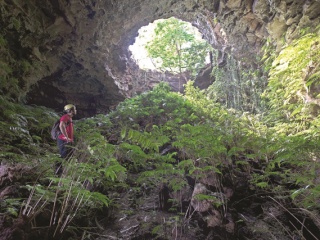 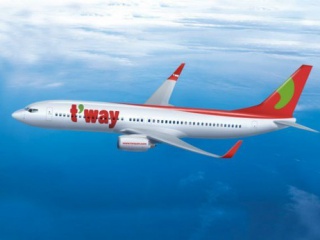 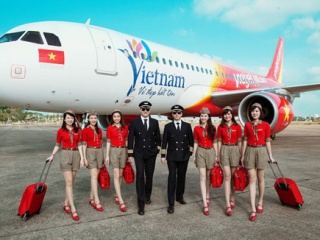 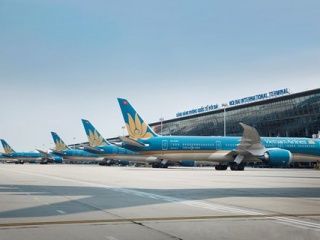 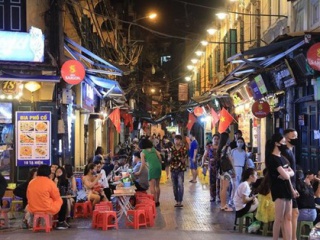