The capital city of Hanoi welcomed more than 6 million foreign visitors in the period from January to November this year, a 12 percent increase from the same period last year.

Domestic travellers included, a total 26.34 million tourists chose the city to visit in the period, up 9.9 percent on a yearly basis, generating over 92.4 trillion VND (3.99 billion USD), up 31.6 percent.

In November alone, the number of visitors was estimated at 2.51 million, including 699,000 foreign arrivals, showing yearly increases of 12.2 percent and 19 percent respectively. The majority of international tourists came from the Republic of Korea, China and Japan.

Local hotels reported an average occupancy rate of 67.7 percent, while the rate was higher at five-star facilities at 82 percent. 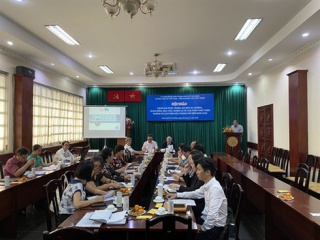 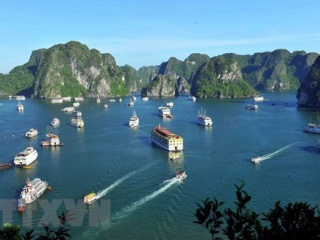