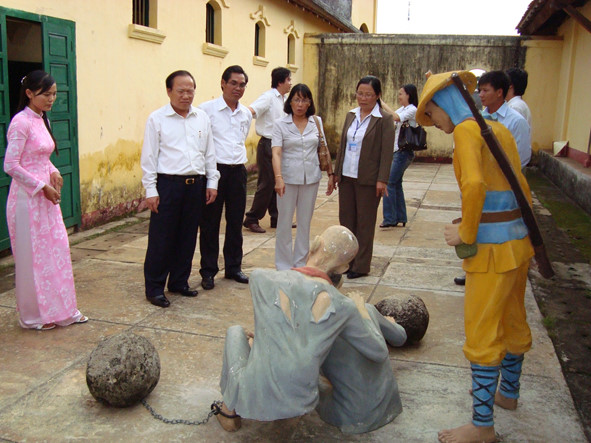 This new batch has raised the number of national special relic sites to 106, according to the Ministry of Culture, Sports and Tourism’s Department of Cultural Heritage.