More than 1.5 million passengers from the Republic of Korea (RoK) travelled to Viet Nam in the first eight months of 2017, a year-on-year increase of 50%. 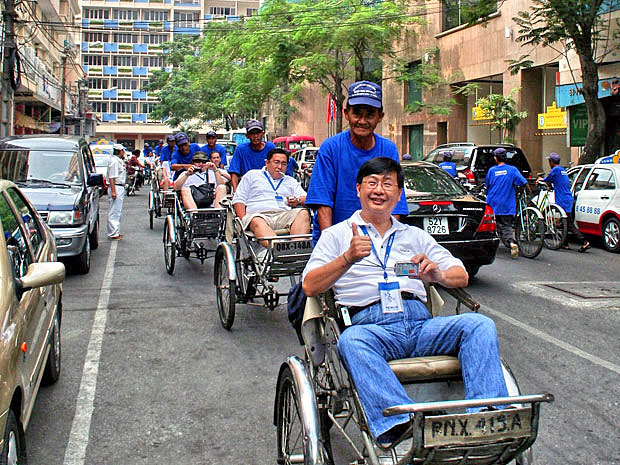 With the above figure, the RoK has emerged as the second source market of Viet Nam.

The information was released at the ASEAN-Korea Tourism Capacity Building Workshop organized in Hoi An in the central province of Quang Nam on September 15.

The seminar, held on the occasion of the 25th anniversary of the establishment of Viet Nam-RoK diplomatic ties, was an opportunity for Vietnamese tourism officials and agencies to learn about the RoK’s tourism sector in order to improve the quality of Viet Nam’s tourism.

According to Deputy Director General of the Viet Nam National Administration of Tourism (VNAT) Ngo Hoai Chung, Viet Nam has actively joined tourism events, fairs and road shows in the RoK as part of the efforts to boost tourism attraction to Viet Nam.