Vietnam has climbed to 57th on a list of the most powerful passports in the world, according to the latest report by Haley Passport Index issued in September. 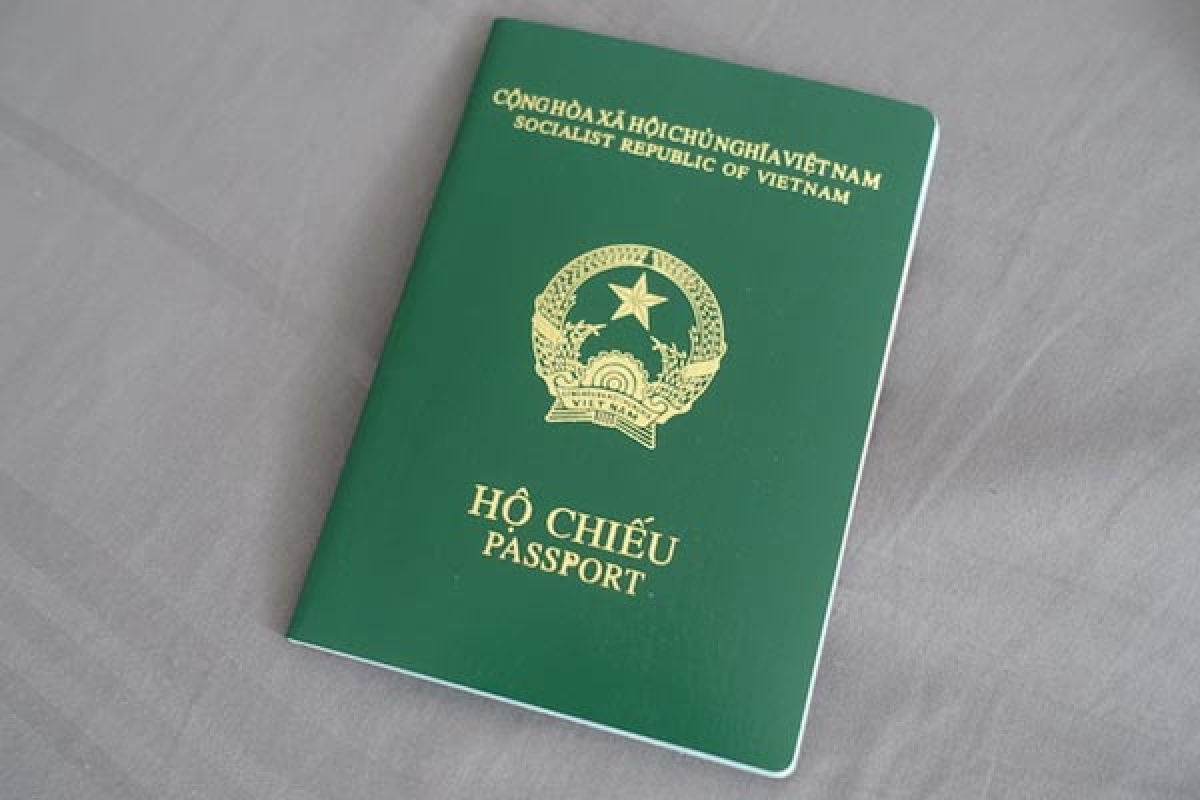 According to Haley Passport Index, Vietnam climbs to 57th on list of world’s most powerful passports

The most recent update to the rankings comes following the global spread of the novel coronavirus (COVID-19).

The Passport Index, commissioned by Arton Capital, a global financial advisory firm based in Singapore, indicates that Vietnam scored 46 points, ranking 57th, an improvement from July’s rankings when Vietnam stood at 89th out of 107 nations.

The African countries of Chad and the Central African Republic were ranked alongside Vietnam with the same number of points.

Elsewhere in Asia, Brunei is in 29th position with 78 points, followed by Indonesia in 44th, Thailand in 45th, Timor-Leste in 51st place, the Philippines in 54th, and Laos down in 58th.

At the top of the list were Japan and New Zealand that shared first spot. Both countries’ citizens are able to visit 125 countries and territories worldwide without the need to apply for a visa.

Most notably, Singapore lost its position at the top of the list as the island nation dropped 88 points from 190 points, leaving them ranked in 23rd place alongside the United States.

The world’s weakest passports are those from poorer countries suffering ongoing conflicts, including the likes of Syria, Somalia, Iran, Pakistan, and Afghanistan. Passport holders from these nations are only able to visit between 30 and 37 different countries without the need to obtain a visa.