2016 was a successful year for the tourism sector, with a record number of 10 million foreign tourists along with a breakthrough in improving the image of Vietnam’s tourism through a campaign to scrutinize the accommodation system nationwide. 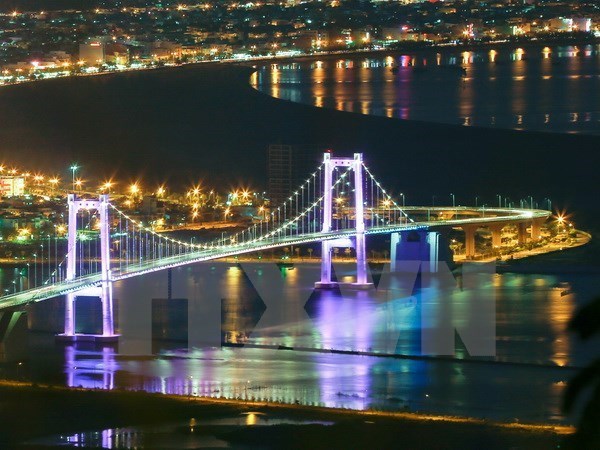 The campaign was launched after the national conference on tourism in Hoi An in August. The Vietnam National Administration of Tourism (VNAT) held 16 conferences with 47 provinces and cities to guide the implementation of the policy.

The inspection focused on three- to five-star facilities in 22 major tourist destinations. Vietnam currently has over 400 three-star hotels, more than 200 four-star and 107 five-star hotels.

Authorities revoked the star-ranking of 35 hotels, including a five-star hotel in the northern Quang Ninh province, along with nine four-star and 25 three-star ones.

Minister of Culture, Sports and Tourism Nguyen Ngoc Thien affirmed that the campaign was effective, raising confidence of both businesses and tourists. He added that the ministry is building a code of conduct for tourism accommodations, detailing standards for them to meet international integration requirements. The Minister also revealed that a national standard system for tourism sector is also being finalised.

In the coming time, the sector will continue implementing the campaign, while launching an inspection of travel agents, the minister said, adding that the ministry will work hard to improve the quality of tourism services, thus promoting Vietnam as a safe, friendly and high quality destination.

According to the VNAT, the campaign to scrutinize tourist accommodations has made a strong influence on businesses in the field, changing their attitude towards tourists as well as their awareness of the need to improve services to raise their competitiveness.

A representative from Hanoi Redtour proposed that along with the quality inspection on accommodations, the VNAT should also help the facilities to enhance their service quality by organising new training courses on professional skills and attitude.