Travel companies may be required to deposit VND850 million at commercial banks if they organize local, inbound and outbound tours, according to a draft Government decree which guides the execution of the 2017 Tourism Law. 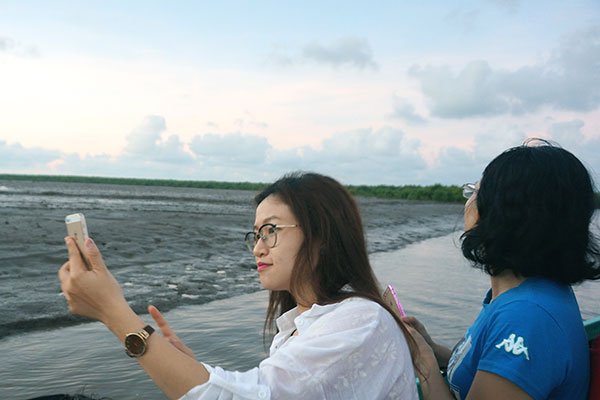 The draft decree prepared by the Vietnam National Administration of Tourism says that if tourism companies operate domestic tours only, their bank deposit would be VND100 million each.

The prevailing rule requires travel firms to deposit VND250 million each at banks to organize inbound tours and VND500 million for either outbound tours or a combination of inbound and outbound tours.

According to data of the Vietnam National Administration of Tourism, there are 1,600 providers outbound tours nationwide.

Tran Xuan Hung, director of Viking Travel Company, told the Daily that the draft decree, if passed, would make life difficult for enterprises in the tourism sector, especially small ones.

Viking Travel maintains a deposit of VND500 million at a bank with an annual interest rate of 6% so that it can arrange outbound and inbound tours.