Top 5 most popular caves in Quang Binh among foreign tourists

According to CNN, international visitors have been greatly impressed by the beautiful caves located throughout Vietnam, with the central province of Quang Binh in particular being home to a number of spectacular sites. 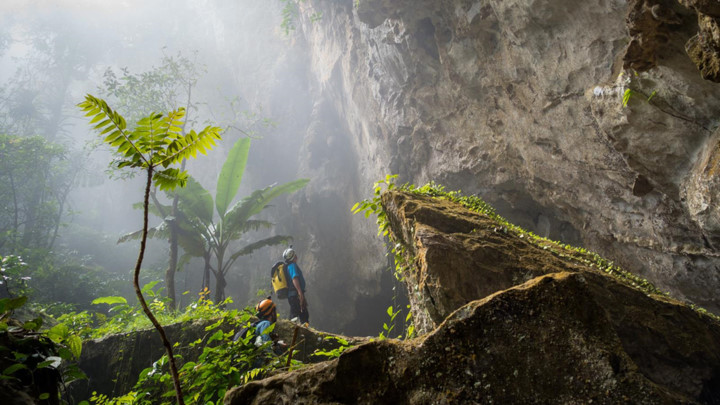 Son Doong cave located in Quang Binh is considered to be the largest known cave in the world. Photo: Alesha Bradford.

Currently a number of tours are on offer for travelers wishing to discover the majestic cave with each tour taking between six to 10 visitors into the cave for four days during the dry season. Photo: Kid News

After several hours of trekking and a day of camping in En cave, visitors are able to spend two days exploring Son Doong cave. Photo: Lonelyplanet 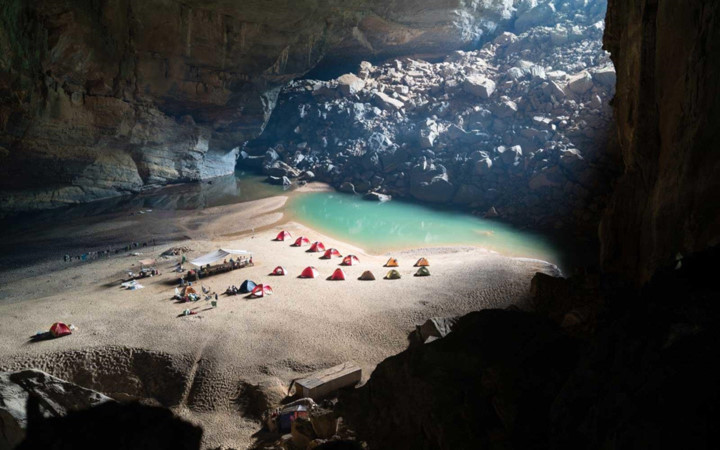 En cave is the third largest cave in Vietnam and serves as a stop-over on the journey to Son Doong cave. Photo: CNN 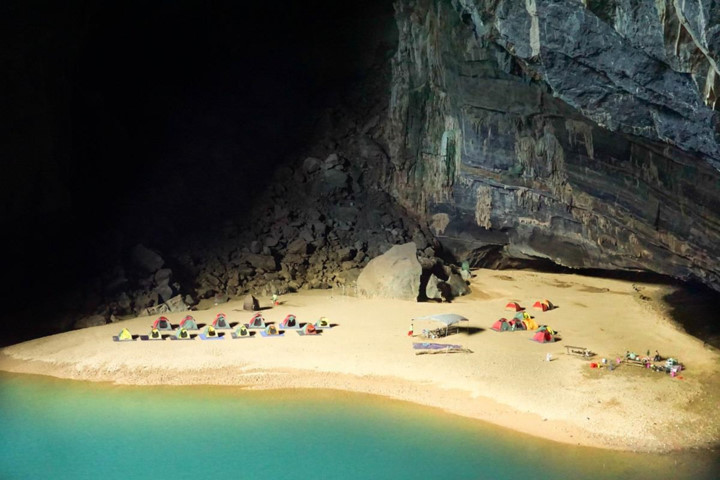 Witnessing the white sands and crystal-blue water in the cave gives guests an unforgettable experience. Tourists are able to go camping and swim there in warm weather. Photo: Michael Tatarski.

Tu Lan cave became famous after scenes from the blockbuster movie Kong: Skull Island were filmed there. The number of tourists to the area have increased significantly with many flocking to witness the area’s magnificent scenery. Photo: CNN 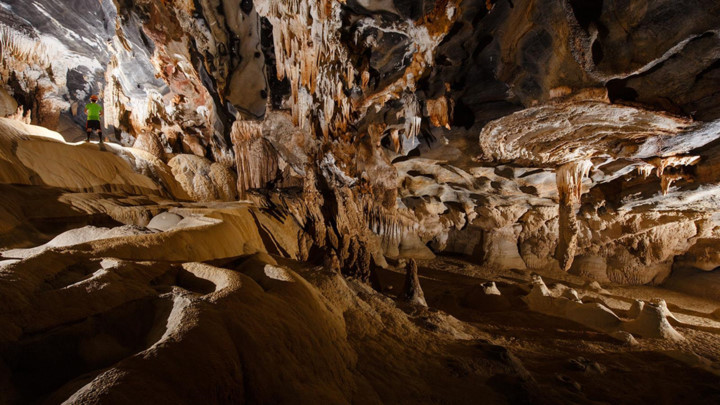 There is a limit to the number of tours allowed in order to preserve the pristine environment. Photo: CNN 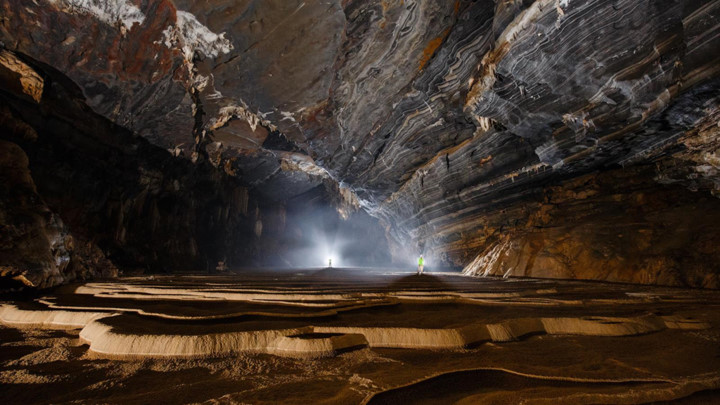 Tien cave is popular among visitors due to its stunning stalagmites. Photos: Ryan Deboodt.

Travelers have to go through a forest before entering the dry cave which has a total length of 5.5 km. Photos: Ryan Deboodt

Visitors must swim for 100 metres in order to reach the gate of the cave and go camping there. Photo: CNN. 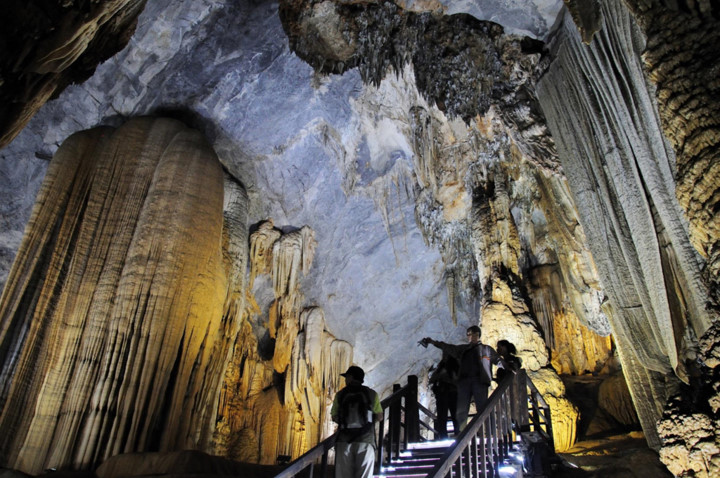 Thien Dien cave can be found in Phong Nha Ke Bang National Park and is one of the caves that received the largest number of visitors. Photo: Lonely Planet.