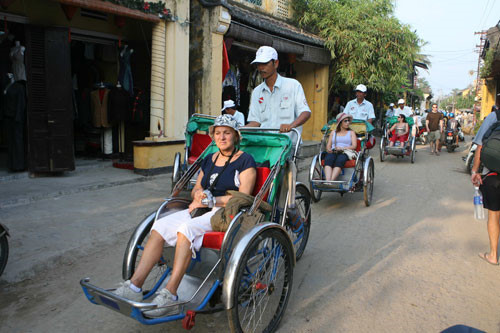 Mr. Tuan reported that since the beginning of 2017, the tourism sector has worked with relevant agencies to conduct a string of activities to advertize and promote tourism.

In the first nine months, the sector continued to make impressive growth rate in which the number of foreign and domestic arrivals saw a year-on-year increase of 30% and 10%, respectively.

The General Director attributed the outcomes to great efforts  of travel agents which served as a bridge to connect and brings tourists to Viet Nam.

As of September, 2017, Viet Nam had 1,780 international travel agents which have played their great role in welcoming  9.45 million foreign guests. However, the tourism industry has to spare no effort to help with realizing the preset goal of the 6.7% GDP growth pace.