Vietnam’s Dat Tham beach in Con Dao has been listed among the top ten eco-friendly beaches in South-east Asia by the UK’s Independent Newspaper. 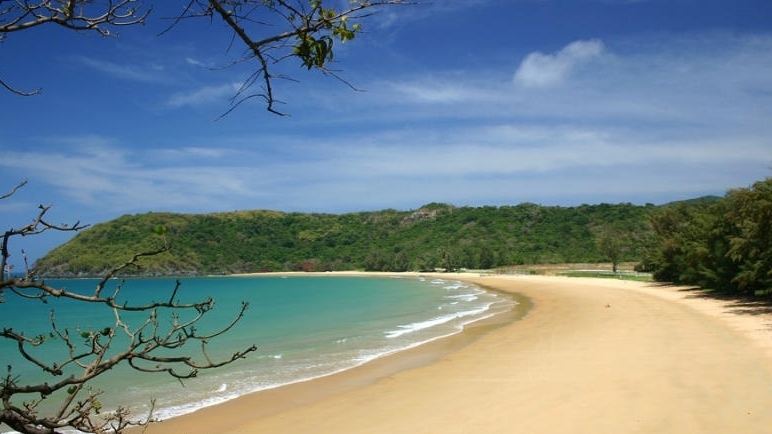 The newspaper wrote that with the likes of Da Nang, Na Trang, and Mui Ne now packed with tourists, Dat Tham beach, protected by the Con Dao national park, is one of the few undeveloped stretches of sand left in Vietnam.

Getting there requires some effort, with visitors needing to check-in at the park office before beginning a four-mile hike to the beach. Once you reach the shore, however, you are met with a beautiful (and most likely completely secluded) crescent-shaped bay, according to the newspaper.

South-east Asia has some of the most beautiful beaches in the world, with golden sands, crystal-clear waters and lush green plant life, so it’s no surprise the region attracts millions of tourists a year. But its popularity has come at a price, with overcrowding, coral damage, and waste becoming increasingly common problems for the region’s coastlines. As a result, the Independent recently made a list of 10 beaches for travelers who are looking for eco-friendly destinations in Southeast Asia.