The government has released Resolution No 79/NQ-CP on granting e-visas to citizens from 80 countries, which will take effect on July 1. However, this doesn’t mean that Vietnam will open its doors to foreign travelers on July 1.

The resolution includes a list of 80 countries whose citizens will be allowed to enter Vietnam using e-visas, as well as a list of 37 air, road and sea international border gates that will accept electronic entries. 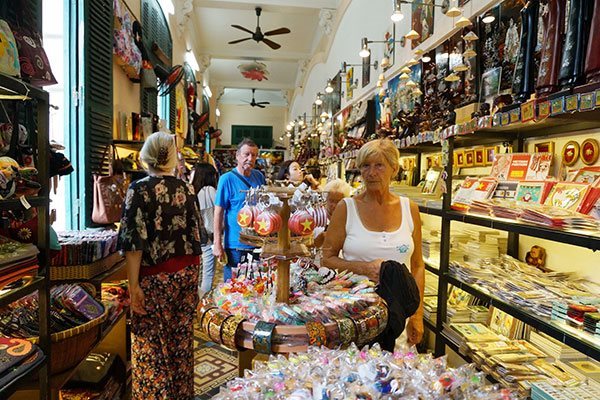 Many travel firms have expressed excitement about the resolution, mistakenly believing that the government has officially allowed foreign travelers into the country again.

“Even TripAdvisor has asked us about the information,” said Nguyen Son Thuy, director of Indochina Unique Tourist.

However, a high ranking official from the Vietnam National Administration of Tourism (VNAT) affirmed that July 1 is just the day when Resolution No 79 takes effect. The document has no relation to the policy on receiving international tourists again.

On May 25, the government released two resolutions related to visas. The first was Resolution No 79 on e-visas, and the second was Resolution No 80 on granting visas to international citizens entering Phu Quoc Island.

The e-visa was implemented a long time ago but it was just on a trial basis, because the law on entry, exit, transit, and residence of foreigners in Vietnam (2014) did not contain provisions on e-visa.

Later, as the provisions on e-visa were added to the law in late 2019, the government released Resolution No 79 on granting e-visas to citizens from 80 countries.

The time for reopening the market for inbound travelers is still under consideration.

An official of VNAT confirmed that the government has asked ministries and branches to reopen the international tourism market with the principle that Vietnam will be able to both control the epidemic and develop the tourism and service sector.

He said the view of VNAT is to reopen the market step by step with criteria to ensure safety for travelers, tourism service providers and the community.

Travel firms and airlines are making every effort to recover the domestic travel market and hope the international tourism market will reopen soon.