A tourism company in the central highlands has given an elephant to Dak Lak Province’s Centre for Elephant Conservation. 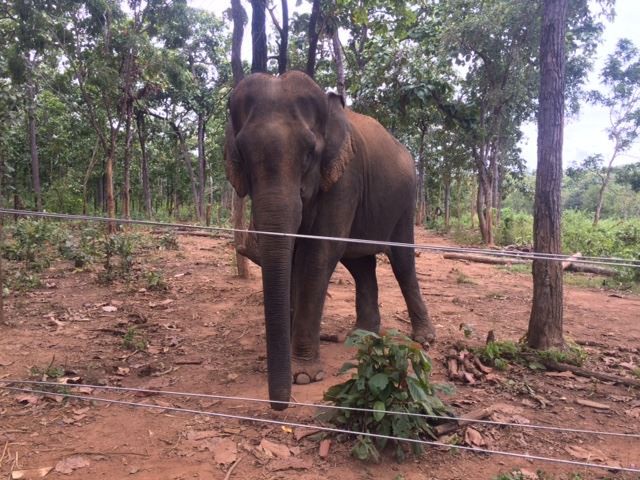 The female elephant has been given a health check-up before it was donated to the centre.

A centre representative said they also wanted to adopt two other elephants that are being raised by a household in Gia Lai Province and a tourism firm in Khanh Hoa Province.

“There are several individual elephants living in different provinces. We hope the households and firms that are raising those elephants will let us adopt them and give them a better living environment,” Luan said.

The number of elephant in Dak Lak Province has declined greatly. In 1980, the province has 502 elephants. But today has only has 45 elephants left, including H’Blu. About 19 domesticated elephants are over 40 years old and cannot breed anymore.

Elephant preservation work in Dak Lak has faced various difficulties. A domesticated elephant in Dak Lak gave birth to a baby on October 8, but the baby elephant soon died.