Top 5 destinations not to miss in Dak Lak

Lying at the heart of Vietnam’s Central Highlands, Dak Lak boasts a number of impressive natural and manmade beauties.

Unlike the neighboring Lam Dong Province, home to the famous resort town of Da Lat, Dak Lak lies off the beaten path, leaving it with vast tourism potential.

Its capital, Buon Ma Thuot, is a fast-growing city and an important hub in the region.

Within a radius of 60km (37 miles) from Buon Ma Thuot, here are five destinations to inspire you. 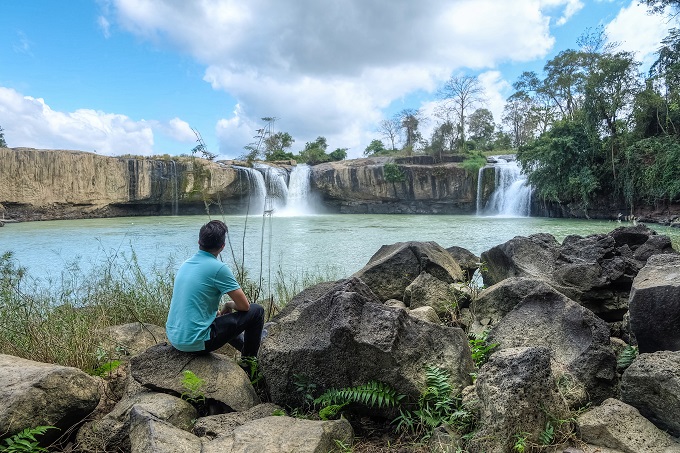 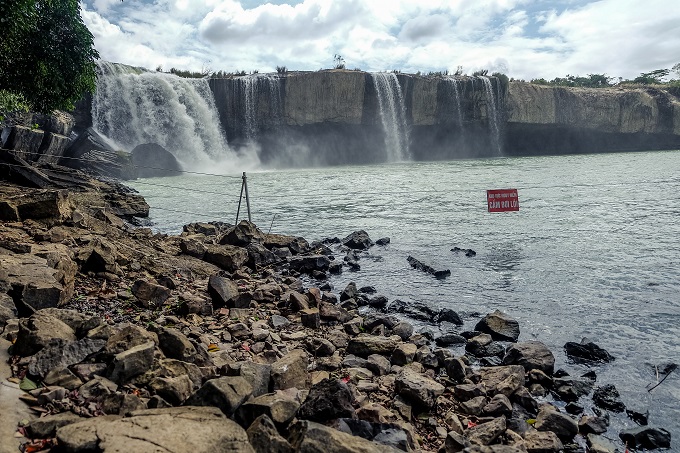 Dray Nur is the bigger of the two.
The two falls are the most popular natural attractions in the province, and are often crowded during weekends with picnic groups.

Just 25km southwest of Buon Ma Thuot, Dray Sap and Dray Nur are literally a few hundred meters from each other, but actually belong to two different river systems.

They later merge into the Serepok River, hence earning nicknames of ‘Husband’ and ‘Wife’ waterfalls.

How to get there? Take the number 13 bus from Buon Ma Thuot. 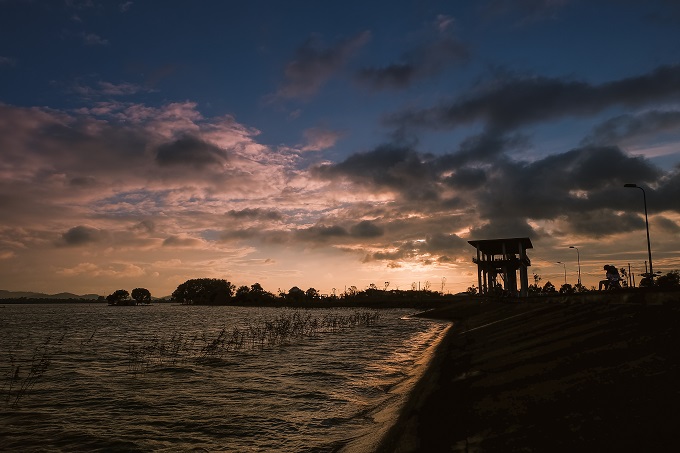 Ea Kao lake during sunset.
Ea Kao Lake, 12km from Buon Ma Thuot’s city center, is a large artificial lake that powers a hydroelectric plant, and is open to the public.

The lake is a popular location for local photographers at dawn and sunset when fishermen set sail in their boats.

Jungle, rice fields and coffee plants surround the lake, and brisk winds send the waves lapping against the banks.

The picturesque surroundings are popular among couples, who migrate to the lake after work on sunny days.

How to get there? Taxi or motorbike taxi. 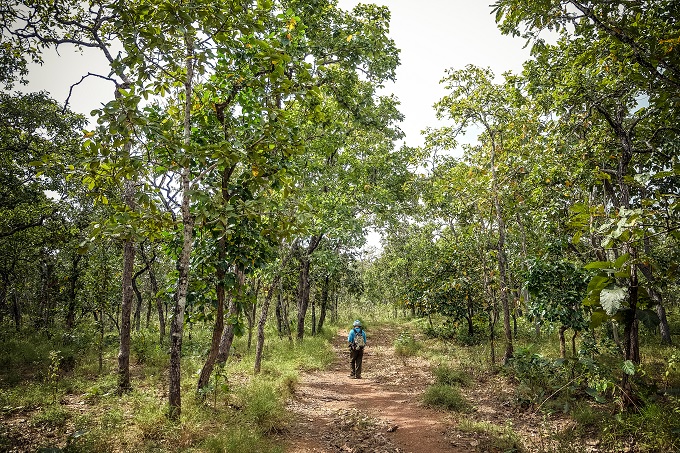 Khop jungle inside Yok Don national park
Arguably the most famous of its kind in southern Vietnam, the park has a huge and diverse green canopy, locally known as khop, a species of tree only found in tropical countries.

Yok Don is also known for trees belonging to the oil family, which are burnt off during the off-season.

The national park offers various tourist services, including tailor-made trekking tours through the jungle or up the mountain, as well as bike and boat tours on the Serepok River.

How to get there? Take the number 15 bus from Buon Ma Thuot. 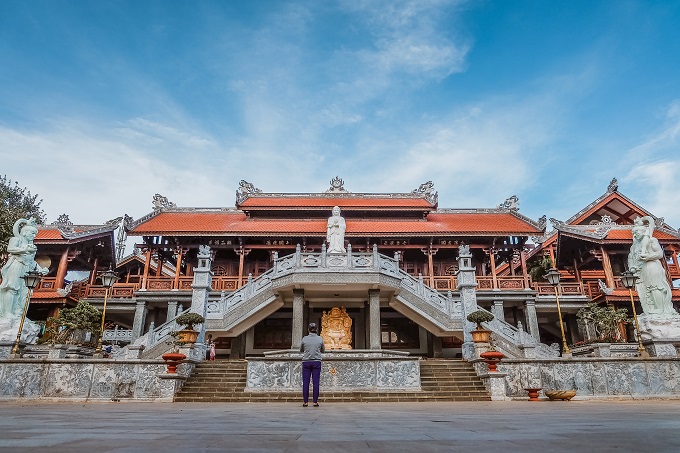 Standing in the city center, Sac Tu Khai Doan combines the long-house structure of the Ede with the traditional Vietnamese three compartments. The architecture features wood and stone both skillfully crafted, as well as statues of Buddha.

Constructed in 1951, the pagoda was the last one built under Vietnam’s feudal dynasty.

How to get there? The pagoda is located on Phan Boi Chau Street in the city center.

The front of Dak Lak Museum.

The biggest in the Central Highlands, Dak Lak Museum showcases artifacts and documents from the indigenous groups in the region.

The museum is styled after the stilt-house design of Dak Lak’s Ede ethnic group, thus reflecting its focus on ethnography.

How to get there? The museum is located on Le Duan Street in the city center.