An overview of Daklak tourism

Daklak province is located at the centre of five different provinces in the Central Highlands of Vietnam where living mainly Ede ethnic group, with an altitude of 500m above sea level, adjacent to Phu Yen and Khanh Hoa in the East, Cambodia Kingdom in the West, Dak Nong and Lam Dong in the South and Gia Lai in the North. With an area of 13,125 km2 and 1,8 million residents in which consisting of 47 different ethnic groups, its bland climate can be devided into two distinct seasons: Rainy season from May to October and sunny season from November to April of the next year. The yearly average temperature is 24oC.

Main system rivers in Daklak are Ba River and S’repok River (with sub-branches: Krong Bong, Krong Pach, Krong Na and Krong No) and other small streams and sources. There are many waterfalls used for hydroelectric dams and diverse tourism activities such as DrayNur, Gia Long and Thuy Tien,… and many other large lakes like Lak, Ea kao, Ea Soup, Dak Minh,… these are attractive tourist spots, too.

Mountainous area of 1,000 m to 1,200 m above sea level accounts for 35% of the province area. Buon Ma Thuot Plateau, is 450m above sea level, accounts for 53,5%, with rich red soil and rather flat. It is propitious for growing the perennial industrial plants, raising livestock and afforesting. Low area, is raised by silt, for growing rice and steppe accounts for 12%. Timber reserves in Daklak forest are plentiful and it also preserves many kinds of rare and precious animals like elephant, tiger, puma, bear, wild boar and bull, etc…

The potential for tourism development

Daklak, the heart of the Central Highlands, has an important strategic position in economic development; in the meantime, has sufficient potentials to bring tourism into a spearhead economic sector. With geoghraphic characteristics of a highland region, 47 different ethnic groups and diverse tourism resources, Daklak are known among many domestic and foreign tourists as an attractive destination. For many years passed by, the State’s interest in investment along with the province’s encouraging policies have helped Daklak tourism industry have significant stages of development.

Arrival in Daklak means coming to the land of many mountains, rivers, lakes and impressive waterfalls mingled with The Cultural Space of the Gongs in The Central Highlands – a “Masterpiece of the Oral and Intangible Cultural Heritage” of the humanity. Along with the unique culture, Daklak is also the land of different indigenous groups’ pretty typical festivals known among domestic and foreign tourists like Elephant Race Festival, Gongs Culture Festival, River-wharf Worshipping Ceremony, Tomb abandoning Ceremony, etc… Especially, Buon Ma Thuot Coffee Festival has late been recognized by the Government as the National      Festival held every two year in March.

In the context of economic integration, the developing orientation of a stable economic is taken into special consideration by the Province’s leaders. With strengths in human resources, abundant and diverse natural resources, convenient transportation systems, stable national security, huge potentials for tourism development and  a leading goods consumption market in the Central Highlands, preferential policies for attractive investments are favorable conditions for the choice of the businessmen and investors to invest in Daklak province. 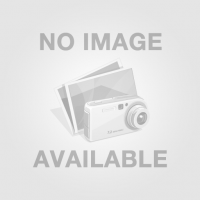 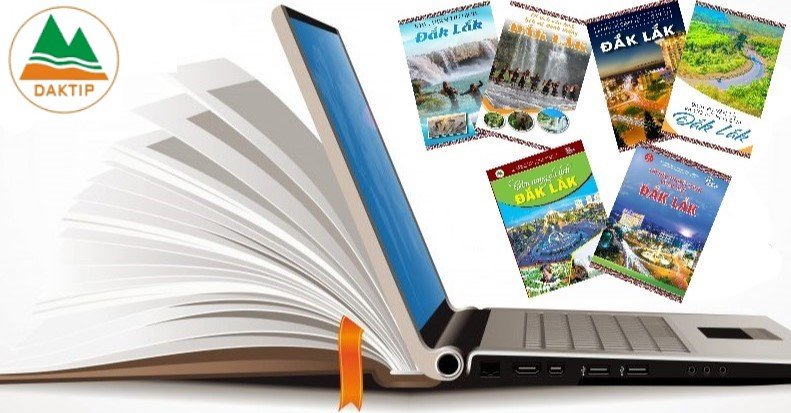